Disappointed with seller and aquariumhub.com

I ordered an 8 pack/piece of the zoanthid’s and never got a response for 5 days and sent 3 emails, and 8 chats. I could not get seller or aquariumhub to respond to several emails if they would be able to fulfil the order. However I could see the seller/owner was active on the account….Then after that I was told the items would be shipped on a Monday over a week after I ordered them. They were not. I filed a fraud charge with my bank and two days later I got a notice that the zoanthid’s would be shipped. The seller stated that they were new to this. When I received the zoanthid’s they were covered in green hair algae, two of the zoanthid’s were no longer attached to plugs, and 3 zoanthid’s were placed into bag so I have no idea what ones are what at this point in time. First time and last time I will be using aquariumhub, and Coral2u
8 Zoanthid Frag Pack
You must make a purchase from this seller to review them
Listings 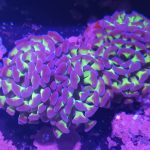 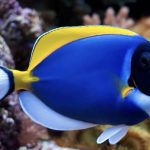 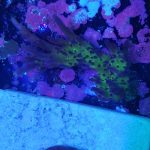 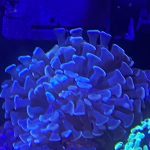 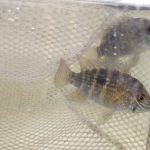 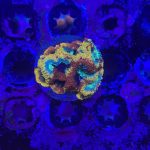 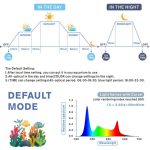 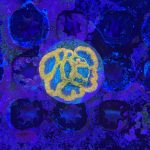 TGC Favia Of The Gods 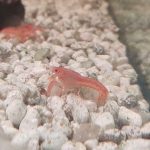 Bradley from Fort Worth bought 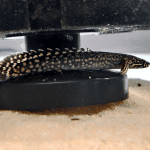 Hub Shield allows a buyer to protect their shipmentagainst dead on arrival livestock.In the event that your livestock arrives dead, users who select hub shield will be eligible for a full refund of their livestock purchase plus receive immediate shipping credits to use towards an-other aquarium hub purchase.

By doing so, you will not only receive afull refund for the dead on arrival purchase but you will also protect your shipping fee in case your animal didn’t survive the journey to yourdoorstep.Users who do not select Hub Shield will get a full refund for the livestock they purchase if it is dead on arrival, but they will NOT beeligible to receive shipping credits toward a future order.Users who choose NOT to protect their order with Hub Shield should make sure aseller has a credible shipping history with good reviews.Users who do select Hub Shield protection may feel more comfortable buying from new sellers since they have protected their shipping fee. 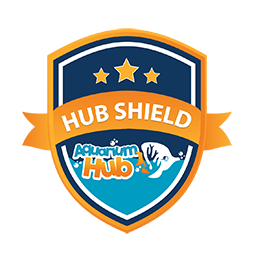 AquariumHub Mobile App is on its way!

Imagine being able to buy or sell on AquariumHub directly from your phone? Stay tuned for our upcoming announcement on the launch of the AquariumHub mobile app for iOS and Android! 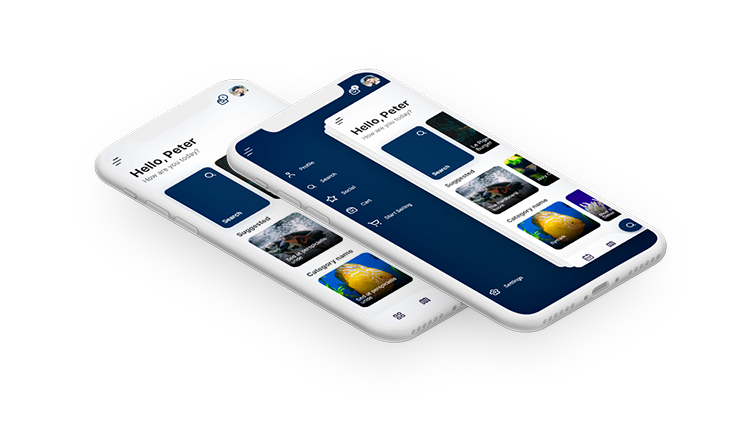